AdRefine empowers Internet and mobile users and gives them a choice as to what Ad Content Providers they are exposed to when searching the Web and viewing their favorite sites. 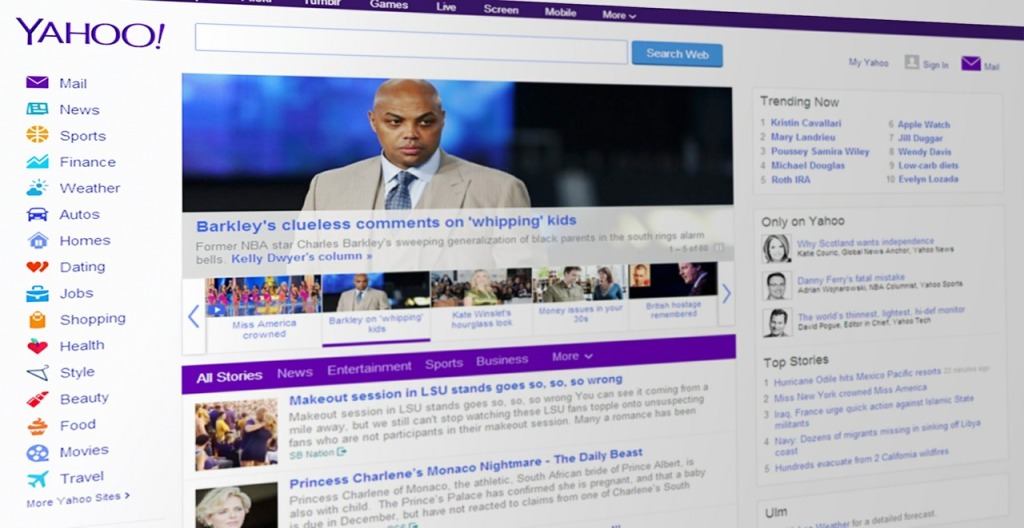 As it stands now, when Internet and mobile users view or search the Web, they are exposed to (and sometimes bombarded by ads). These ads may be obtrusive, offensive, distracting or unrelated to the user’s interest and may increase computer memory usage and CPU cycles. Moreover, as an increasing amount of Internet users go mobile, they will pay more data charges. Additionally, as mobile carriers are getting rid of unlimited data plans, users will increasingly switch to a pay-per-Megabyte fee for every megabyte over the allotted quota.

Advertisements (including streaming action and video) can rapidly consume gigabytes of transfer bandwidth especially on a faster 4G connection that is being rolled out.

When combined with the fact that many advertisements are obtrusive, offensive, distracting or unrelated to the user’s interest, many users would very likely want to choose their ad providers, to better select low-bandwidth, highly-relevant ads if given this option. However, as it stands now, the user – the most critical component of the entire advertising universe – has no ability to consciously influence the choice of the commercial content provider that serves their ads. Rather site owners and their commercial content providers exert all the influence.

AdRefine™ specifically empowers Internet users to accomplish this goal – to choose their ad provider(s). When the AdRefine Technology is adopted by users, it will encourage advertisers and ad providers to create and serve very low-bandwidth, highly-relevant ads to give Internet and mobile users the best possible and least costly experience.

AdRefine allows content providers to retain the ability to monetize their content via ads, and also empowers the Internet and mobile viewers of that content to choose ad providers, thereby giving themselves the ability to choose the ones that serve very low-bandwidth, highly relevant ads.